Fun at the RTCA “JR” Prom

I can easily be convinced to put on a monkey suit – every now and then. It’s a nice change of pace from my daily uniform. So, I was secretly excited when my wife asked if we could go to the Radio / Television Corespondents Dinner. This annual DC tradition brings together network journalists from all over for a big party.

It’s known as the “Junior Prom,” as it is overshadowed by the more exclusive “White House Corespondents Dinner,” coming up later this spring, but that didn’t stop us from having a blast and doing a little star-gazing. Ted Koppel and Bob Schieffer walked by during cocktails. The D-List, Kathy Griffin, joined the fun. And, many congressman made the rounds.

Clare got her photo taken with Miss America and I interrupted Bill O’Reilly long enough to take a picture. No one would sit at Senator Lieberman‘s table (political metaphor, anyone). And, in the end we got within 4 feet of the VP.

It was a great night to play with the “big wigs,” but also nice to lose the maitre d’ duds and go back to the “photog” life today. Don’t worry – the b-roll.net BASH will NEVER be a “black tie” events.

CSPAN has the video. 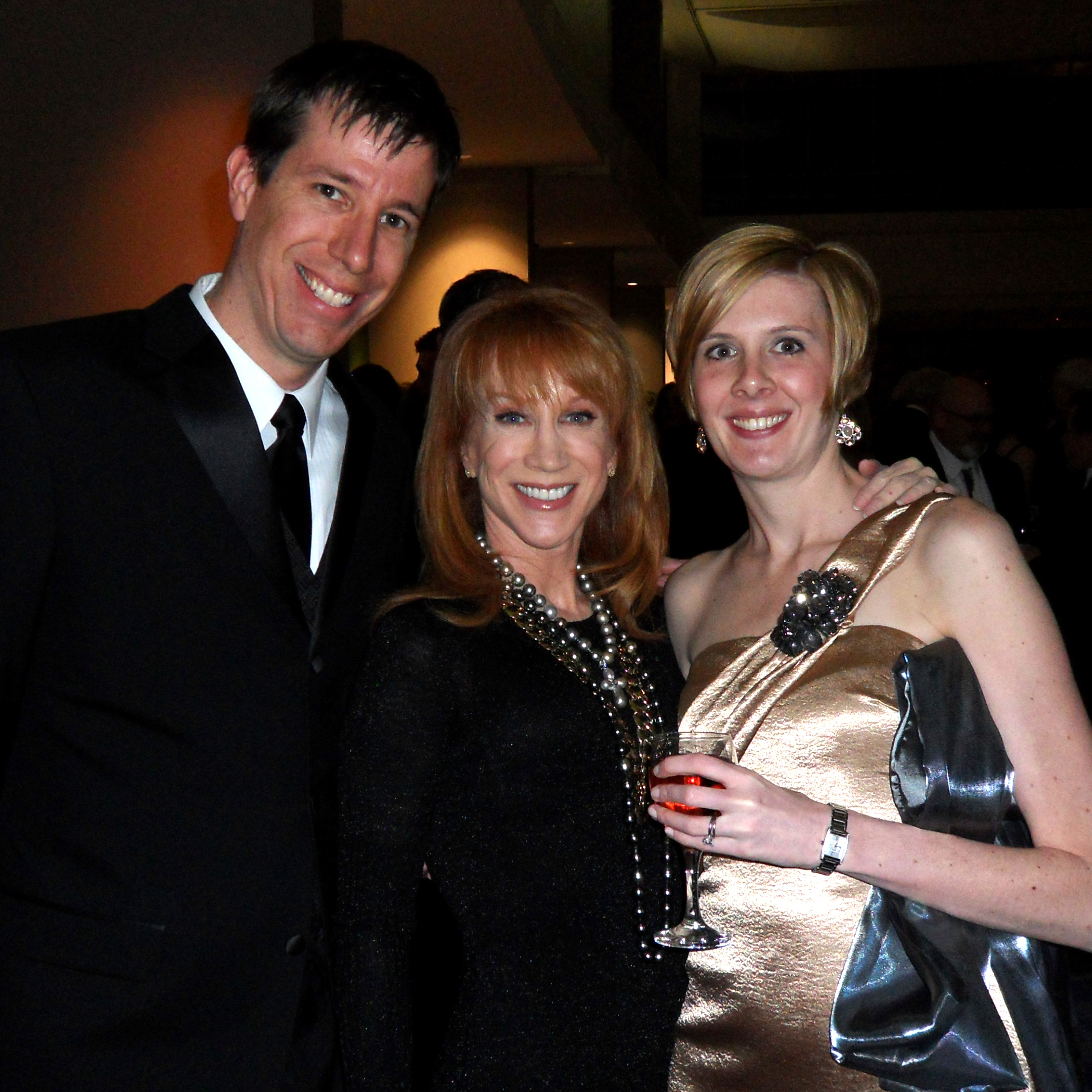