So we were preparing a fun little tale about a dog stolen from an animal shelter (with security video!), when word came across the wire that a twister had touched down a few miles from our location. “Holy crap!” I eloquently proclaimed as I grabbed my reporter and ran for the live truck. 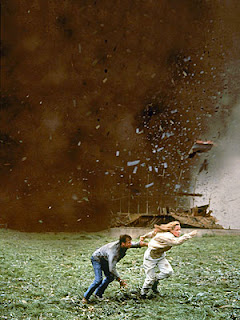 After the beast had passed, we slowly climbed out to survey the damage, and it was brutal. 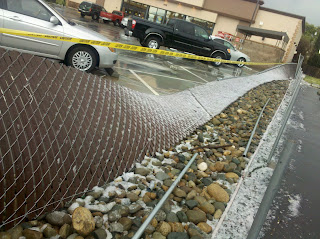 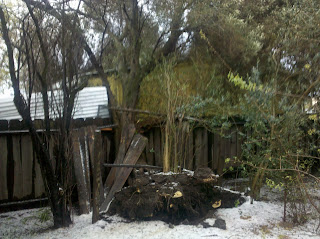 SHAM!! Another fence knocked down! 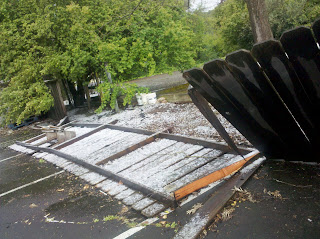 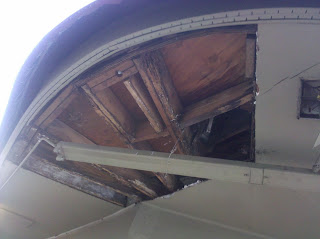 As I surveyed what remained of the Fairfield suburb, I stumbled across a NOAA storm chaser. “Good sir!” I pleaded. “Tell me, what brand of madness has devastated this humble burb?!


He explained to me that a tornado had indeed touched down. A devastating EF-ZERO tornado. Thinking back to that Jan de Bont film that I watched as a child about a disaster… what was it called? Speed 2: Cruise Control? Anyway, I seemed to remember that the big tornadoes were EF-FIVE or something? EF-ZERO doesn’t sound nearly as cool (unless it involves some sort of futuristic racing!). Upon hearing that, my dreams of beginning a career as a TV storm chaser were dashed. It was brutal.

But it’s just as well, cuz I don’t really like getting rained on (once those socks get damp, they ain’t gettin‘ dry till you get home). Oh well, back to stolen dogs I guess.